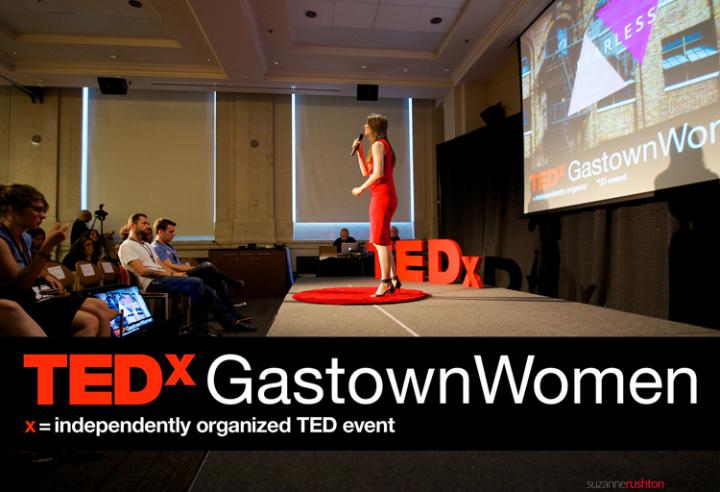 I am delighted to share that, Julie Salisbury, Founder and President of Influence Publishing Inc. and InspireABook® Publishing Coaching, is talking about her ‘Gift of Dyslexia’ at this event.

Julie circumnavigated the world by sail boat, train, plane and bus, taking seven years to complete the journey and has been featured on International TV, radio, and press including the “Daily Mail” in the UK. I attended her two day workshop when my book, Fish Don’t Climb Trees was just an idea. She helped me to give in form. As we talked about dyslexia it became apparent to me that she too has this way of thinking… which may appear ironic.

Thank you to Julie for bringing an awareness to the TedX audience that dyslexia may be ‘a difficulty with words’ but only because of the way they were originally presented in school.

Sue’s professional training began experientially at school, but it was her son’s learning challenges that led her to become a Davis Dyslexia Correction ® Facilitator. For the past 22 years she has had the privilege of working with dyslexic children and adults, sharing their ‘aha’ moments and watching them overcome their challenges. She has come to the conclusion that everyone is learning-able, some children just don’t learn the way they are taught.